Seems like a miracle, but somehow Antoine Walker is back where he belongs

Reunited, and it feels so … curious. 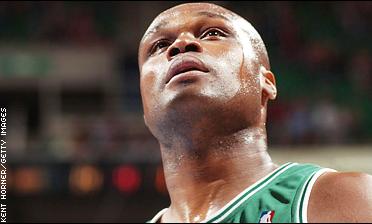 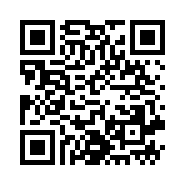